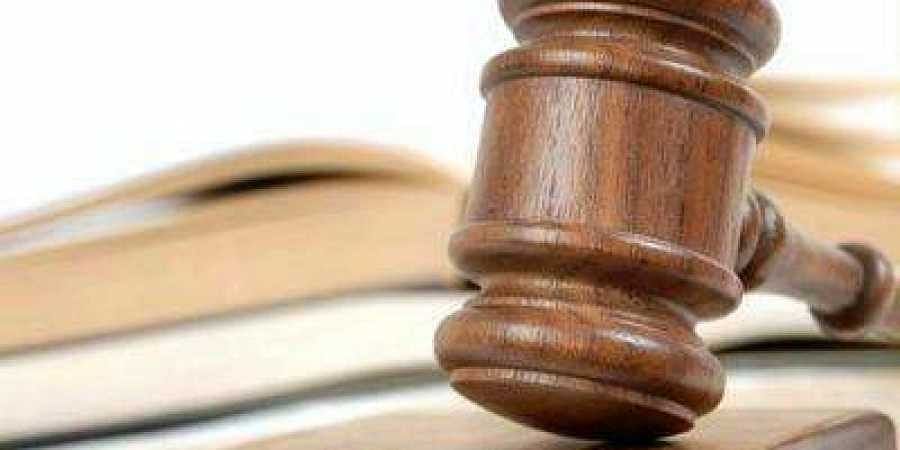 BENGALURU: Thirty people who withdrew their investment only last month, can’t stop thanking the advocate who advised them to take back their principal amount, saying he had an intuition that IMA promoter Mohammed Mansoor Khan would escape. Advocate Muzamil Mushtaq Shah, who filed a Public Interest Litigation against 12 such fraud companies and specifically mentioned the IMA multi-crore fraud, told TNIE,

“In February, I filed a PIL before the Chief Justice against IMA, and in April, the court sought a report from the police on this.”

It is interesting to note that the PILs were last heard on April 10 in the High Court, which had sought a report from police, but no report was submitted or action taken.“The PIL discussed in detail how the fraud was committed, and we also submitted a report on this to the home minister and IGP,” the advocate said.

Sadafar, an investor who took with him nearly 20 relatives and friends, said, “As soon as the order seeking a police report came, and police didn’t do anything about it, we realised something fishy was going on. We started hearing stories about how police, politicians and many influential people were involved, and decided to back out. We withdrew our principal amounts,” he said.

However, another investor Sameer, who took around 100 people with him to file the PIL in February through the advocate, said, “Six months earlier, I had asked the company to give me details about my investment of Rs 5 lakh, as I had to file my I-T papers, but they didn’t give me any details. That’s when we decided to probe it and file a PIL through an advocate friend. We pulled out our money, but some went ahead and reinvested the money and are now struggling,” said Sameer, a mango merchant.