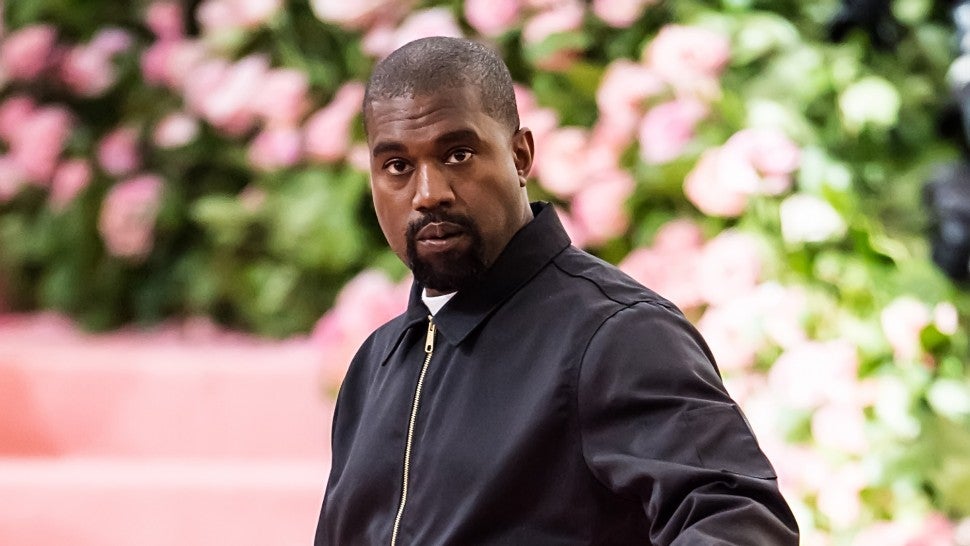 In the last year, Kanye West is reported to have made $150 million, predominantly from shoes.

And, it seems the musician is only getting started with his creative endeavors, sharing plans to launch a shoe made from algae and homes inspired by Star Wars.

“It was the first shoe to have the same level of impact as an Air Jordan,” West says.

He adds that future shoe concepts include an environmentally-friendly design made from algae, which would biodegrade in landfills over a certain period, or could be sprayed with a bacteria, which would cause it to biodegrade immediately.

According to the article, West is also helping design what he envisions as low-income housing units, which have been inspired by Luke Skywalker’s childhood home in Star Wars.

And when it comes to merging his creative ventures with his home life with wife Kim Kardashian West, and their four children, West shares that the couple often relays ideas to each other at “bedtime true-crime story meetings,” during which Kardashian West watches police procedural TV shows while he shows her mock-ups.

Kardashian West herself discusses how West has been just as influential in her own business projects. In fact, when it came to launching her shapewear line, West is said to have helped create a new logo and redesigned the packaging of the product.

“He’s just taught me as a person to never compromise and to really take ownership,” the Keeping Up With the Kardashians star tells Forbes. “Before, I was really the opposite. I would throw my name on anything.”

INTO: A CAMPER HIMALAYAN SHOE REIMAGINED FOR AN OFF-DUTY DALAI LAMA